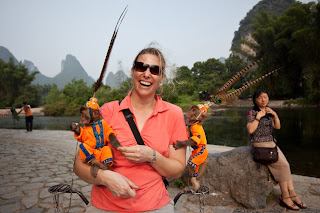 We skirted Yangshuo on our way to see a couple of the local tourist sites. First the Big Banyan tree, a 1400 year old tree. This one with a fence around it so you can’t climb it, although people were still doing lots of touching. We were there by 8.10, but the monkey men were already there, and the crowds were building. After a photo op with Tory and her Simian friends, we were then on to Steve’s cousins house where he has a restaurant on top of a hill in the country side. The hero of the meal was a still living Bamboo rat in his little trap caught whilst we were ballooning. Restaurants in town do not have a license to serve this gopher type animal, so this was a special treat. After photos, we were asked if we wanted to see it killed – ‘Noooooo’! We did however, catch a glimpse of the bamboo rat being blowtorchedto de-hair the critter before before being tossed in the wok.

Here the pace slowed down a little (after a whirlwind trip with so much to see and the only down time being in the car through mad traffic on poor roads). Our fearless guide has had our days programmed for 12, 14, even 18 hrs, and has barely left our side). Once witnessing the dispatching of the rat, we relaxed on one of their balcony dining areas, beer and water to hand, and read, listened to the birds and cicadas, or dozed in the balmy breeze. After a spot of fishing on the Li river yielded no reward, just an hour of getting hot and thirsty

Time for lunch!! Bamboo rat, a beef like meat but with so very many small bones, and cooked with large amounts of chili. The feet and tail were used to make a soup, then sour beans for Mr Wu, Rice, Greens, and a treat for Steve – a plate of deep fried Cicadas!! This time, Tory tried the cicadas first, but really, one’s enough. Not the taste so much as the knowledge that you have all those legs and antenna in your mouth, getting stuck in your teeth, tickling your throat as they go down. As a rule, in this part of China we could eat very very well, very cheaply. Plain restaurant meals for the 4 of us are only around the 120 – 200 Yuan mark ($20 – $35) with beer included. Meals with more dishes run to 300 Yuan ($50). But delicacies such as Bamboo rat, snake, turtle push the price of the meal up to 600 Yuan, turning a very cheap holiday into an unexpectedly expensive food safari.

We are enjoying our quieter day, with an afternoon of resting and washing, then exploring the tourist town of Yangshuo. We are finally seeing some westerners here, mostly in pairs on backpacking holidays, and the market stall holders are pushier in plying their wares. A treat that had to be sampled was their Green Bean flavoured icecream! It was a dull green color (like overcooked green beans), but had a kind of herbal tea flavour. Not bad, but not gonna replace chocolate icecream on my list of favourites.

We had the local speciality – ‘Beer fish’ for dinner – whole river carp cooked in a beer and tomato sauce. Then it was off for the cultural experience of the local light show – a massive tourist show put on in an amphitheatre by the river. Spotlit mountains (as only the chinese can – they also light them in beautiful colours!), a cast of hundreds and a performance the scale of olympic games opening proportions. Chinese singing can get bit much – sometimes it sounds just like bagpipes – but the show was visually spectacular. The evening was rounded off with a few drinks in a karaoke bar with Steve and one of his employees, in a private room with karaoke up very very loud. 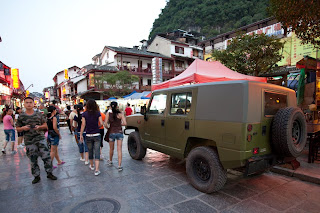 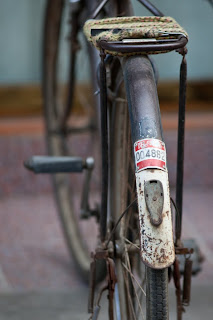 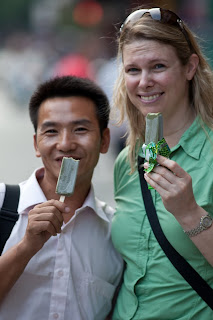 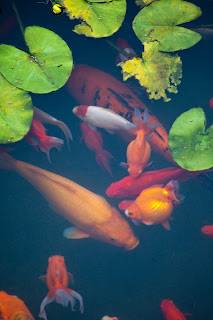 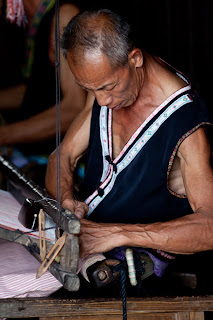 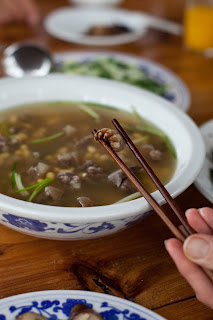 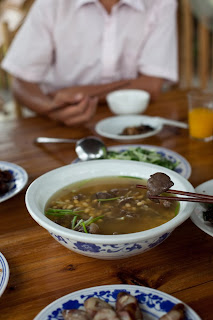 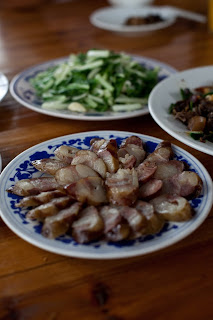 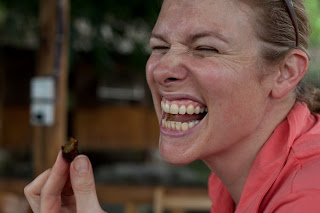 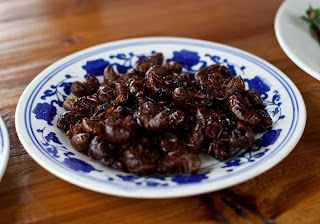 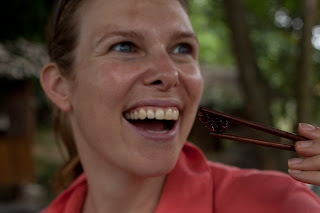 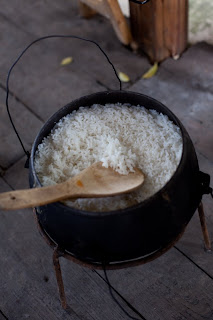 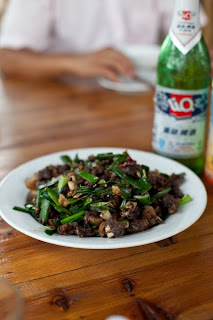 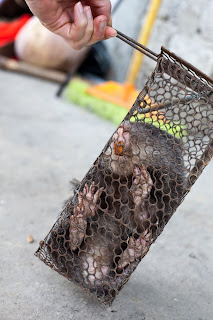 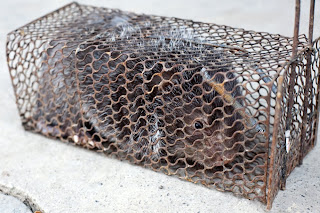 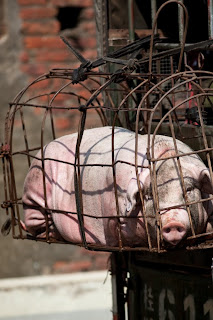 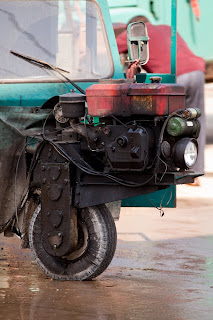 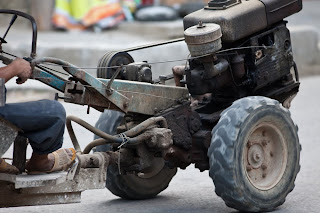 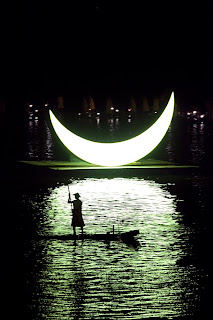 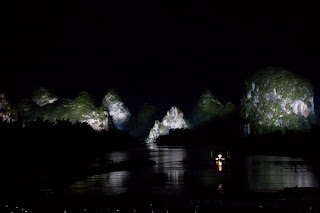 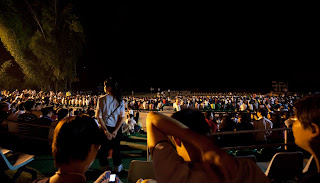