Waking at 4.30am, albeit opening our eyes at that time of day after a windy and very cold night, we decided on some early morning photography. Our camp site was chosen based on early Flickr research. This particular place featured a volcanic ‘plug’ that has eroded into the form of an elephant called Hvitserkur. Local legend doesn’t call it an elephant though – it was a troll who was caught by the dawn light and turned to stone. Several shots later along the black sand beach we decided to pack up camp and head on our way. We had some miles to cover today and many things to see, time was of the essence.

Our first major stop was at Godafoss. Legend has it that in 1103AD the Chieftan of the time was to decide the future official religion of Iceland. Christianity was chosen so, he collected all the statues of Pagan gods and tossed them into the falls to signal an end to their old beliefs and embrace their Savior, hence the name Godafoss, ‘Waterfall of the Gods’.

Our journey then took us further north into the high country. At 9.00am a roadside marker read 4ºC. Snow was visible in the mountain tops as we drove past and we even caught a glimpse of an Icelandic Fox (or maybe a mink!) as we drove past. Startled, it examined us we drove on past before retreating up the hill. The high country was spectacular. A massive valley formed by the movement of glaciers eons ago makes the Barossa Valley look very, ‘un-valley like’. much of the landscape in Iceland is very young 0 some parts are only decades old, but this area is very old – 2 million years or so.

The next major milestone of the trip was heading to a remote beach outside of Husavik. Again an image sourced on Flickr paid great dividends. According to the info we had, a rocky outcrop of ancient geological activity was to be found on the outskirts of town. Driving out of Husavik we saw several formations off the cliffs alongside the road and entering into private farmland. We introduced ourselves to a local farmer who was busy mending his fence. Some polite conversation about where we were from gained us access through his 3 gates and onto the rocky peninsula to get the shot we needed. A great result and yet another box ticked on this phitiography addyssey.

We crossed the Kelduhverfi – a wide flat area where the eruptions and earthquakes of 1975/6 and 1984 caused the land to drop several metres, creating a lake between the cracks, fissures and ridges. This is where the mid atlantic ridge meets the Arctic Ocean and demonstrates very clearly that Iceland is being pulled apart by these two major tectonic plates (North American and European plates). It was mindboggling to think that this lake was created naturally in our lifetimes – and that one day a farmer would have his rural land, then next it is submerged, or n now lakefront!

Our final destination was to the Jokulsargljufur National Park. With our camp fees paid and map in hand we drove off along the ‘white’ grade road (4wd track) towards our first stop. The road was muddy, corrugated and wet from rains probably only 10 minutes before our arrival. Arriving at the Vesturdalur carpark in the park grounds we chose a red level grade hike of 5km. What was revealed over the next 2 hrs of hiking was simply spectacular! I rate it amongst the top 3 best natural wonders I’ve experienced. Breathtaking wasn’t enough to describe the vista we experienced as we hiked above the valley floor into the volcanic dunes. Twisted basalt columns of lava waved and weaved before us as we made our way along the path. The pinnacle was the summit of a mtn dune of volcanic gravel, the colour of rust. Looking south from the dune revealed a Tolkein inspired view of twisted, curling lava sculpture, mountain river and lichen covered planes. Simply wonderful. Of course this is iceland, and like the iceland horses we had to (more than a couple of times) position our backs towards the sleeting rain. I think 4 showers (showers being a simple verb to use) hit us on our decent. Each time we stopped, we let our expensive wet weather gear take the beating and continue on our way. More than a couple of times the height of our trek and the weight of my pack caused some vertigo on our way down.

After the hike it was a 10km return trip along the rain beaten track back to our camp site. A hot shower – coin operated and limited to 5 minutes – on a digital counter – was needed first after wild camping last night, a load of washing in a machine that we were told did not clean well, but were charged handsomely for nonetheless and dinner of vegetarian Tikka Masala got the evening underway. I moved into the common room of the campgrounds, to sit on the floor near a powerpoint between the 2 shower rooms, washing machine, drying cupboards, clothes washing sinks and as I type this blog and drink my beer I’m watching 15+ Russian teens, their associated boy friends and guides scurry about cooking their canned meats and low rent soup. A massive day full of every experience – the best day so far and it promises to get better. 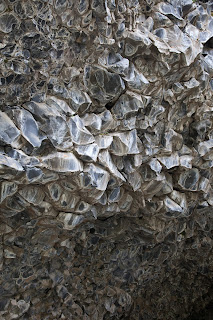 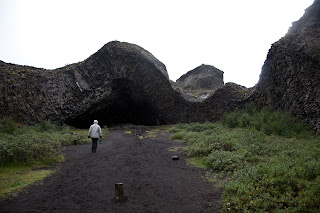 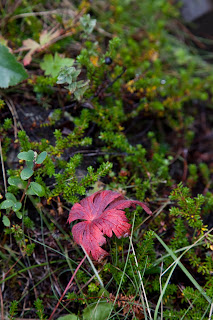 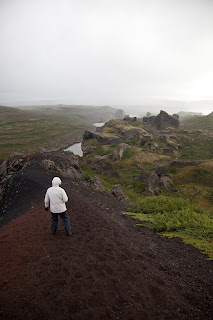 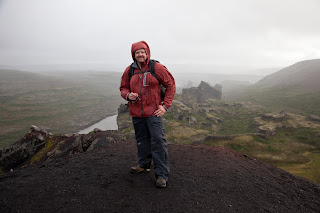 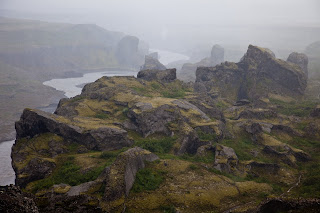 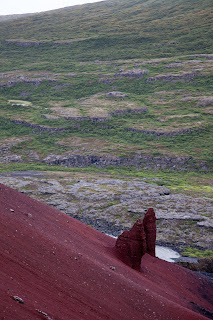 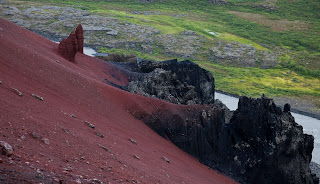 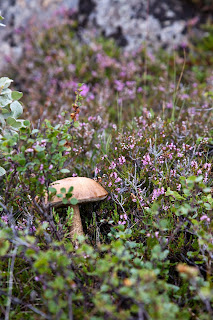 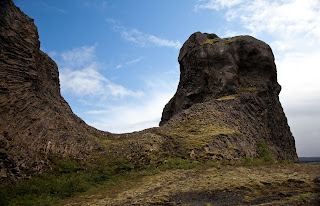 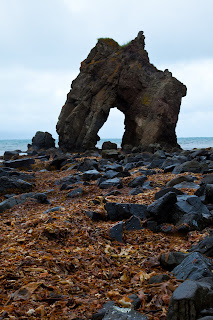 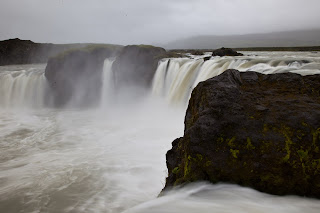 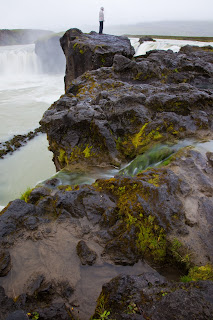 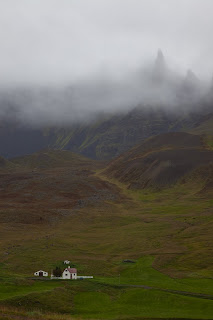 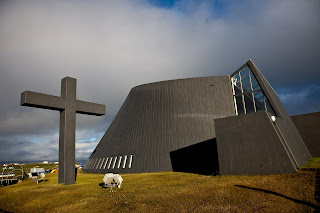 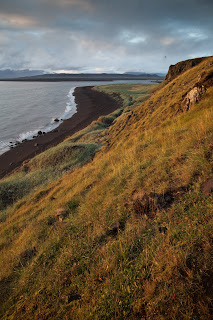 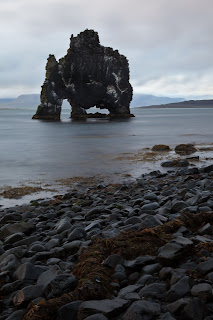